If all this Metroid talk has got you in the mood for a Metroidvania or two, you might want to keep an eye out for Ender Lilies: Quietus of the Knights when it drops on the Switch eShop.

As promised, the game will leap out of Steam Early Access and onto the Switch eShop later today – we’re told to expect it to go live at midnight tonight. The game’s been expanded since it first appeared on Steam, meaning the Switch version will launch with five new hand-illustrated areas to explore, bringing the grand total to eight. Here’s a recap:

Awaken in a cathedral, fight your way past the horrors lying in wait within, and step out into a cursed rain devastating the kingdom of Land’s End. Guide priestess Lily safely past the blighted undead, formerly happy residents of her homeland, on a quest to find the source of the rain of death and end it once and for all.

Defeat former friends turned deadly bosses, then exorcise them of the blight to bring them into your party as equippable companion spirits. Mix and match these lost and found souls to create an ethereal bodyguard squad wielding massive clubs, magical bullet hell volleys, and other devastating skills to overcome challenges and traverse a world painted in a Japanese dark fantasy aesthetic. 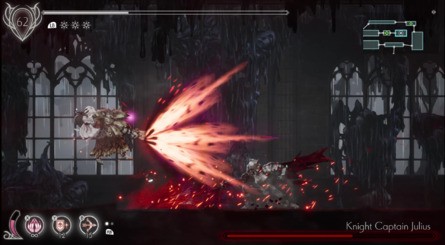 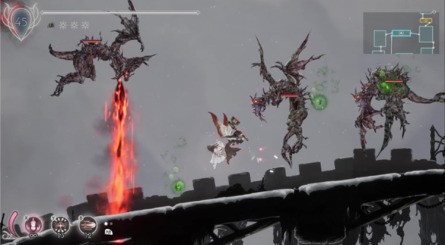 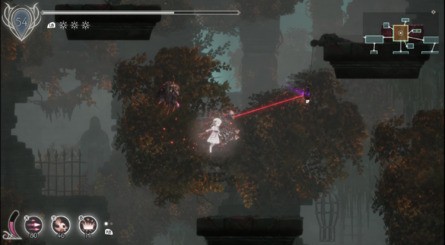 Ender Lilies will be available for $24.99 USD / 24,99€ / £21.99 GBP when it goes live on Nintendo’s digital store. We hope to have a review for you at a later date, so stay tuned for that if you’d like to read our thoughts before jumping in.

Will you be giving this one a go? Let us know with a comment.